AB as a symbol of foreign success – “Newsweek” debate

“Newsweek” organized a debate on foreign investments of Polish companies. The meeting in Wrocław was attended by a small group of business, science and politics representatives. Invitations were sent to representatives of only two companies– KGHM and AB. Both companies can take pride in a successful foreign expansion, being also an example on other business fields. The discussion was led by Tomas Lis, editor in chief of “Newsweek”.

The main subject of the debate was the activity of Polish companies abroad, factors favourable to investing outside of our country, and barriers faced by foreign entities in case of such undertakings. Participants indicated the significant role of the state in creating an atmosphere favourable for developing business abroad. This is not even about aid, but about creating stable laws that support business. For many companies, the internal market is becoming insufficient at a certain stage of development.

– We are present on foreign markets because we simply have to. Internet sales changed the rules of the game in our sector – explained Andrzej Przybyło, the President of AB from Wrocław, the largest CEE distributor of IT, home appliances/RTV and toys. In 2007, the company took over AT Computers Holding a.s., a distributor of electronics in the Czech Republic and Slovakia. – When we were taking over this Czech company, it was number 3 on the market. Today, it is an absolute leader – said Przybyło.

Conditions essential to bravely cross country borders include cultural and exploratory competences, and knowledge of cultural specificity. The young generation, although they do not feel cosmopolitan, often cannot face challenges relating to internationalization of today’s life.

– And I would like to praise the Poles – said the President of AB SA. – Our Czech partners claim that we are creative and not scared of changes. It takes time to explain to the Czechs that they must do something in a different way, this raises objections. We don’t have these problems with Polish people – Przybyło noted. 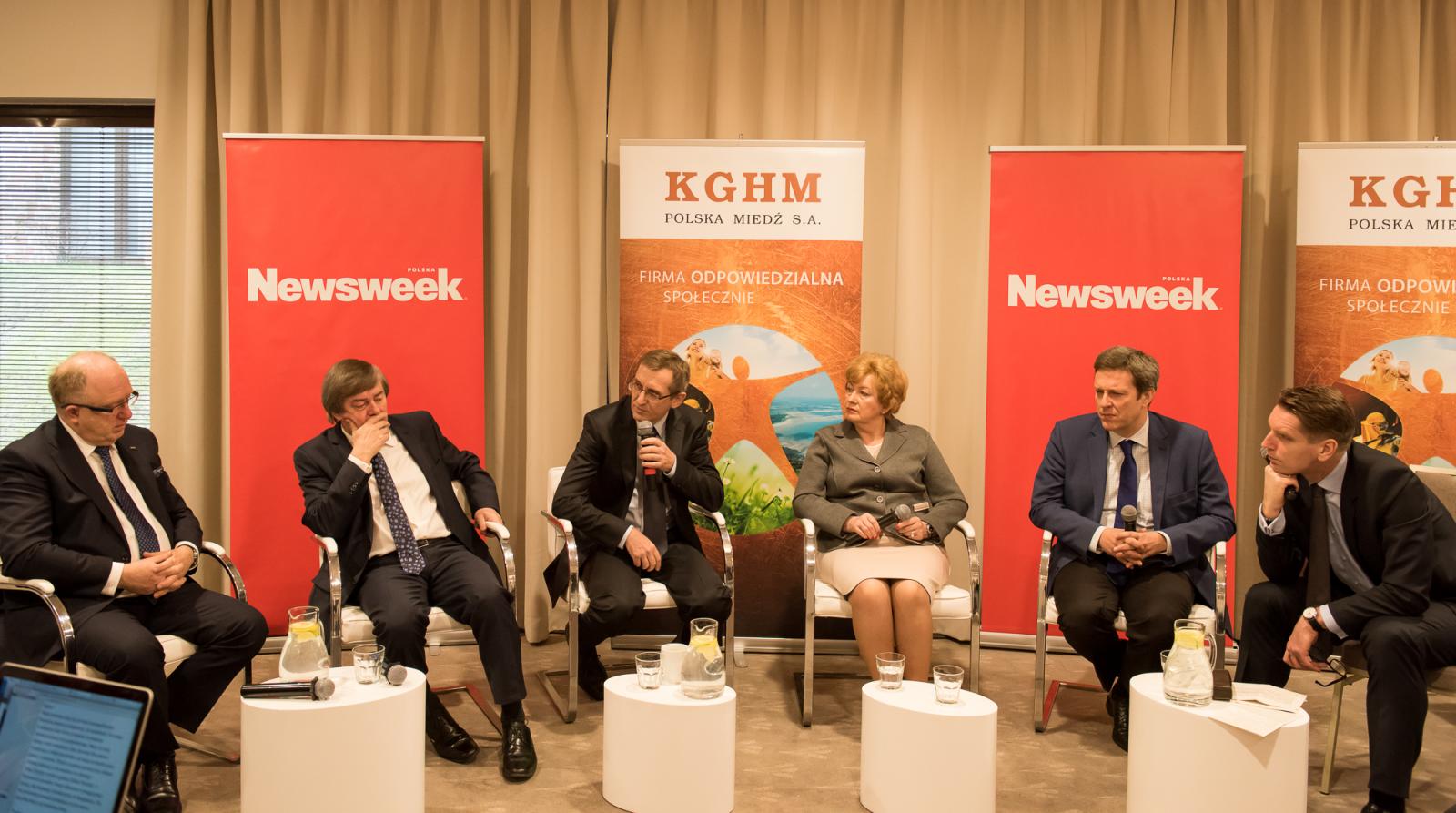