Awards from HP for the Wroclaw distributor

AB S.A. for the third time in a row received the HP award for their great results in sales. The Wroclaw Company was awarded the title of the Distributor of the Year in the category of Computers. As every year, the world’s largest technology company rewarded distributors, resellers and retail companies. Statuettes to the winners of each category were given during the HP Excellence Awards Gala held in Ożarów Mazowiecki.

The Award for the sale of computers in Poland is another accolade granted to AB S.A. by HP in recent times. The company also turned out to be the best distributor of HP computers in the CEE region in fiscal year 2014. 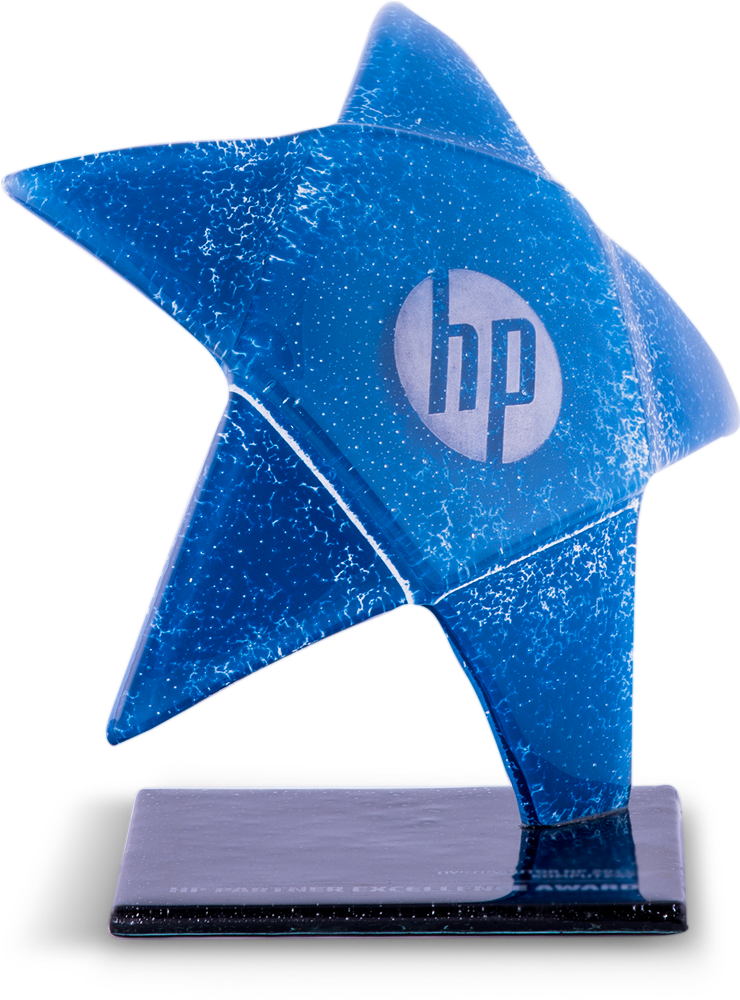